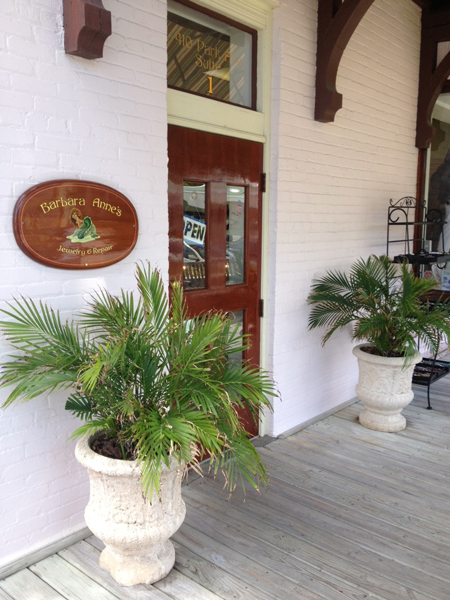 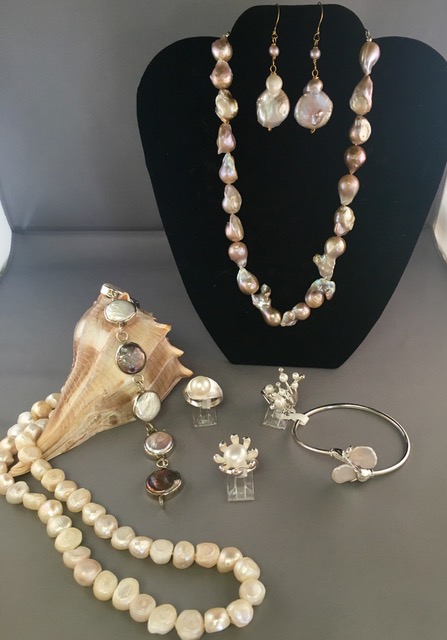 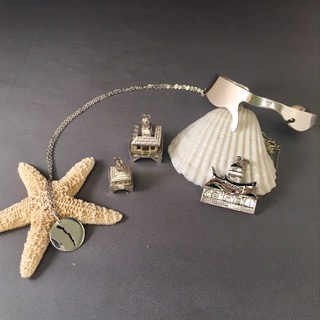 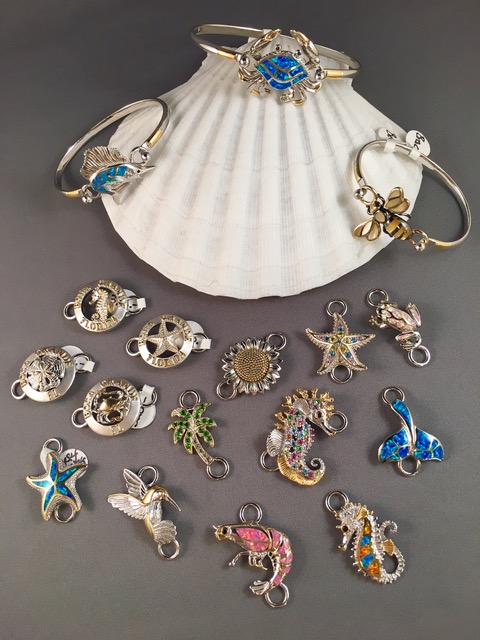 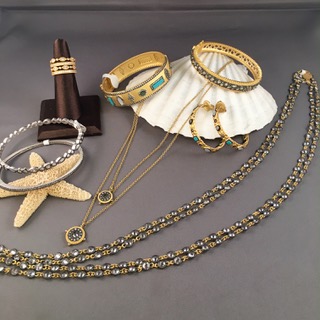 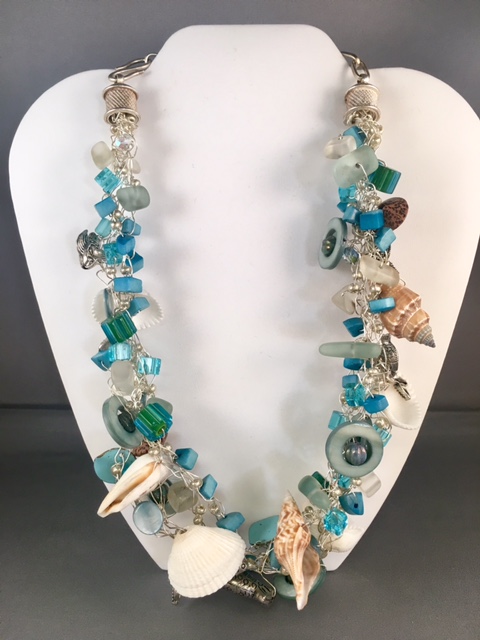 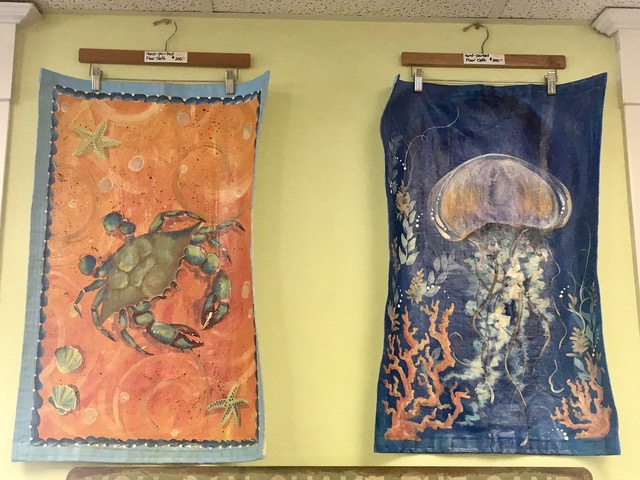 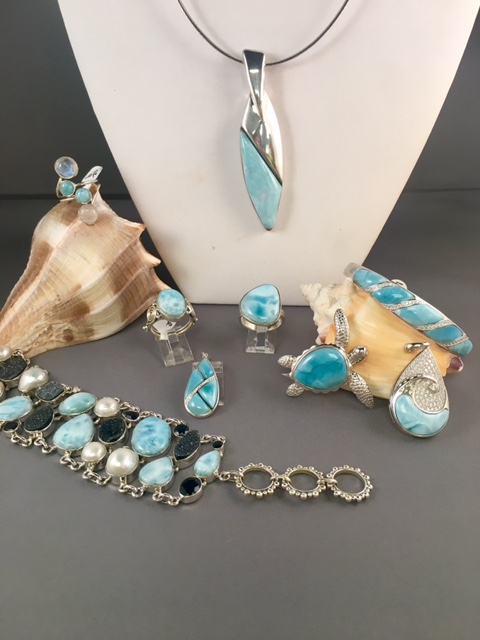 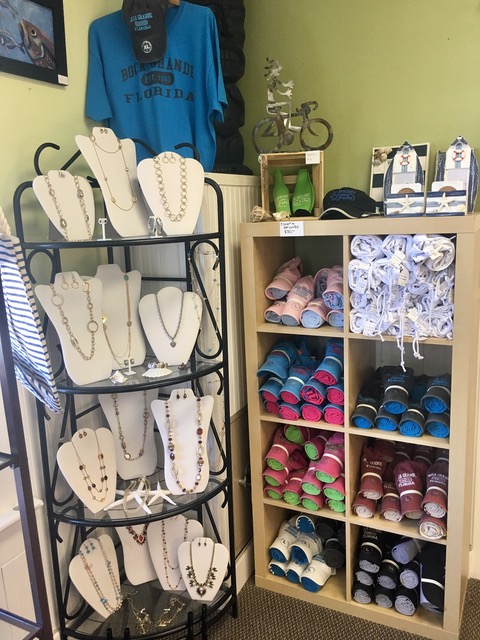 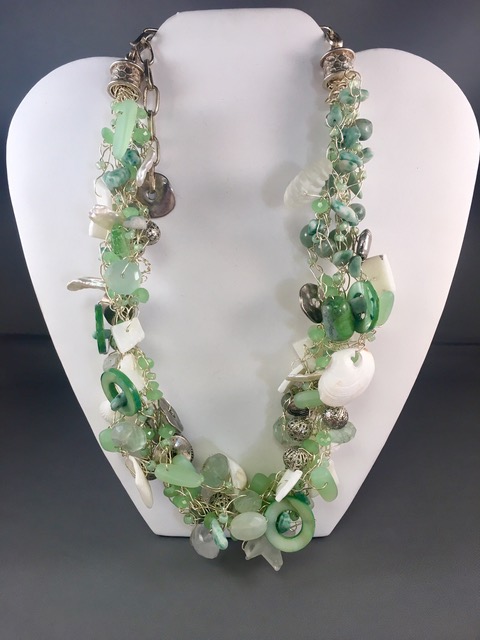 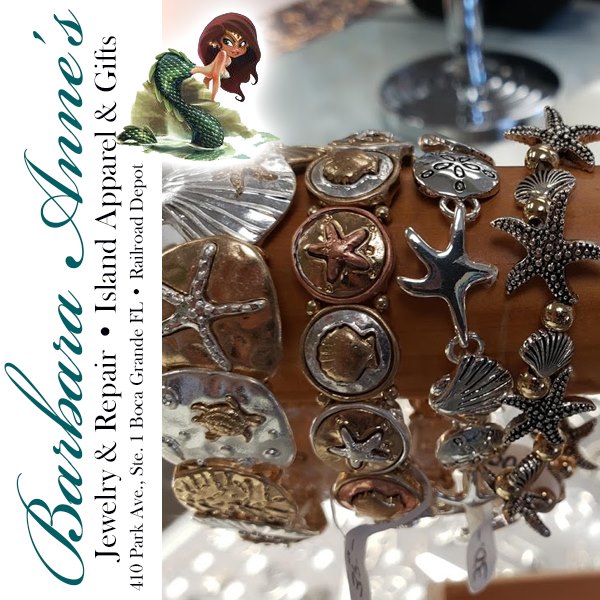 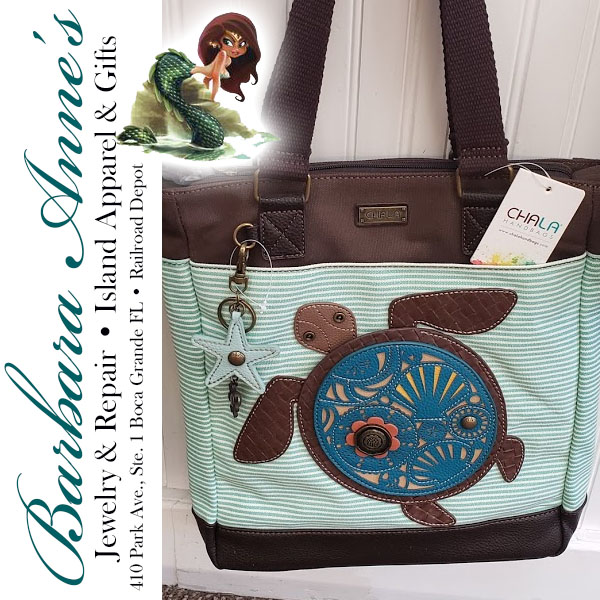 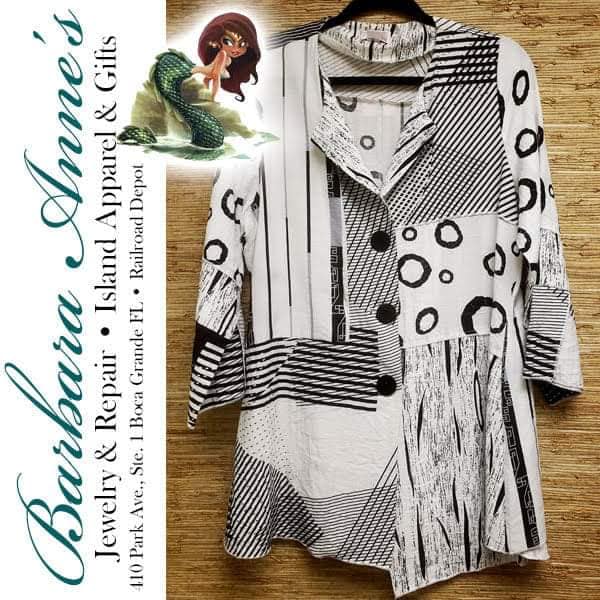 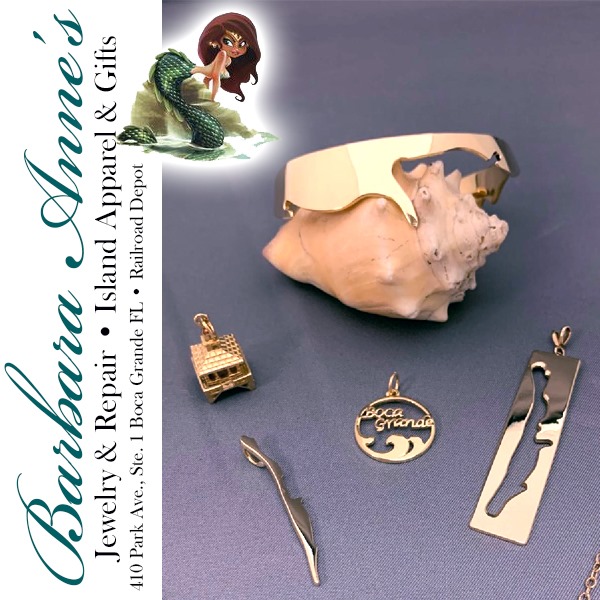 Address:
410 Park Ave., Suite 1 Boca Grande, FL 33921
Barbara Anne's is located in the downtown area of Boca Grande, Florida on Gasparilla Island.
Stop in to see our unique and affordable 14 Kt. Gold & Sterling Silver Jewelry, island apparel and gifts.
Originally from Vermont, Barbara Anne spent much of her childhood on the local ski slopes near her home in Manchester. She graduated high school at Burr and Burton Academy, a semi-private school that served as a high school in the tiny town. Barbara later attended college at the University of Vermont, majoring in marketing.

Barbara Anne’s career in the jewelry business began with a job as a wholesale representative for a company called Millpond Silversmiths. This position would put her on the road traveling throughout New England selling her company’s wares. Barbara enjoyed traveling & liked seeing what each little shop she visited had for sale. She was particularly intrigued by handcrafted, sterling silver and went on to create and sell her own designs in 1983. She came to love all aspects of the jewelry business.

She lived in her hometown until she was 21, when a job offer prompted her to move to Sanibel Island, Florida. In 1984, Millpond Silversmiths offered Barbara the opportunity to open and manage a shop for them on Sanibel Island in Florida. One year later, she bought the business!

In 1986, Barbara sold the Sanibel shop & moved back to Manchester, where she opened the first Barbara Anne’s Jewelry. In 1987, she attended the Gemological Institute of America. She later went on to study at Stewarts International School for Jewelers in Jupiter, Florida in 2008.

But first, in 1992, Barb found her way to Boca Grande, Florida. She first opened a shop above PJ’s Seagrille, and for eight years was only open during the winter months, spending the “off-season” (summer months), back in Vermont.

Eventually, in 2000, she sold her house in Manchester and chose Boca Grande as her permanent location for Barbara Anne’s Jewelry. In 2010, Barbara moved from the upstairs location, to her current location -- Suite 1 in the Railroad Depot Building, downtown, Boca Grande, where you will find her every Monday – Saturday, working side by side with Manuel Sanchez.